At 10 a.m. on February 9, the general secretary of the Quang Ninh Provincial Party Committee, the governor of Quang Ninh, the vice governor, the chairman of the National People's Congress, the chairman of the Chinese People's Political Consultative Conference, the director of the Economic and Management Bureau of Quang Ninh, the provincial TV media and the head of Haihe County, etc. 46 People, made a special trip to Vietnam's Dadong Construction Project to inspect and guide the work. 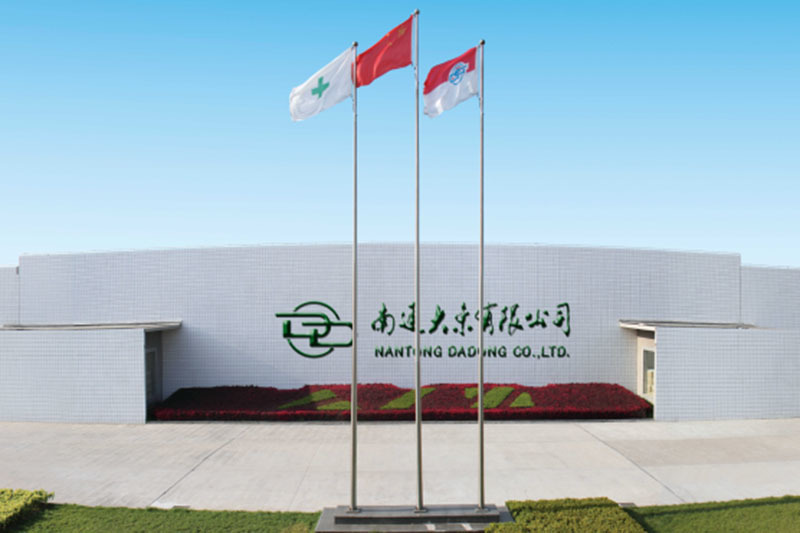 The general secretary of the Quang Ninh Provincial Party Committee inquired in detail about the progress of the project construction, the expected start time, quality, safety and environmental protection. high recommendation. He said: In just over three months, the progress of the project has been so fast that it not only leads the history of Quang Ninh Province in terms of speed, but also creates a model of engineering construction in Quang Ninh Province in terms of quality standards. He highly praised the efficiency, execution ability and quality management of Japanese-funded enterprises. He instructed the subordinate leaders of Quang Ninh to take Dadong, Vietnam as the benchmark for the future work efficiency of each department, make strict requirements, push forward vigorously, and make substantive results. At the same time, the general secretary also put forward specific requirements for the quality and environmental protection of the follow-up projects, and the matters requiring attention.

Huang Jian, the person in charge of Vietnam Dadong Engineering, introduced in detail the main issues that the provincial leaders were concerned about, and reported the expected start-up time, sales targets for the year, and the company's products, exports and other later prospects. We would like to express our heartfelt thanks to Dong, as well as provincial and county departments for their support and assistance during the construction of Dadong, Vietnam! 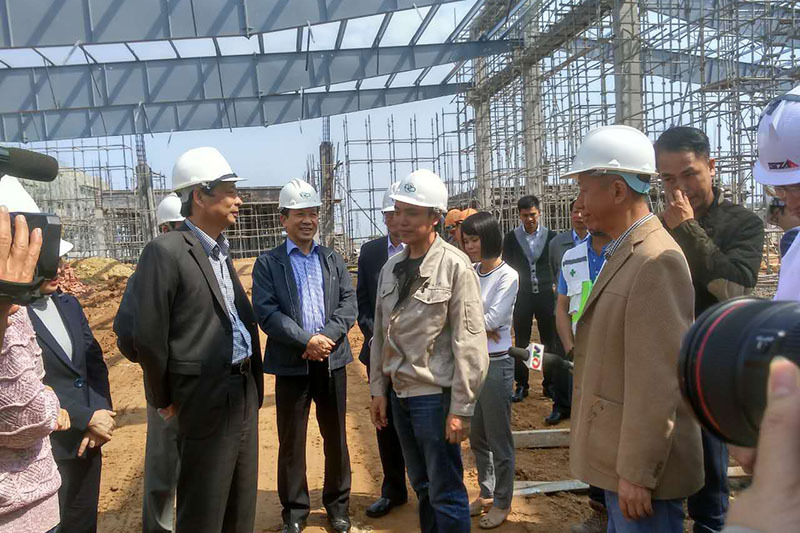