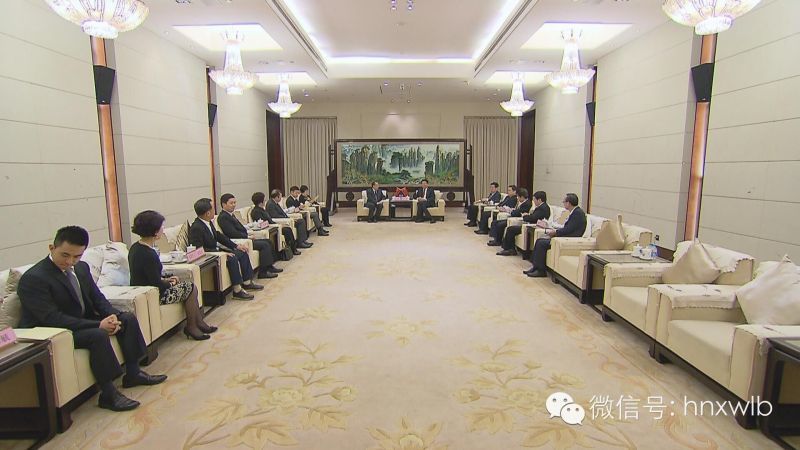 Xu Shousheng, Secretary of the Hunan Provincial Party Committee and Director of the Standing Committee of the Provincial People's Congress, met with Wu Wengui, Chairman of Yingrui Co., Ltd. in Changsha yesterday afternoon. The two also happily recalled a story from 30 years ago. 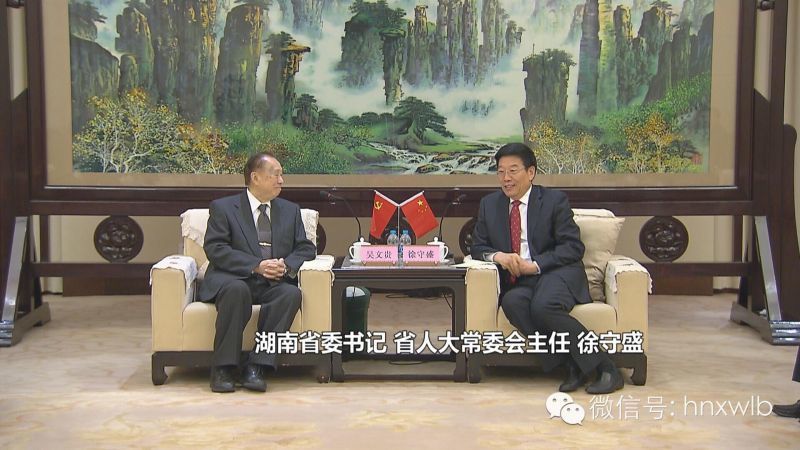 Xu Shousheng, Secretary of the Hunan Provincial Party Committee and Director of the Standing Committee of the Provincial People's Congress: I am very happy to meet my old friend from more than 30 years ago in Changsha. 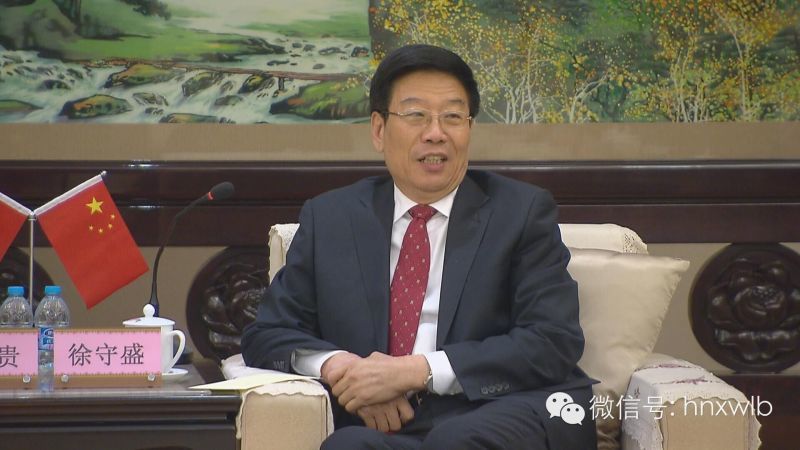 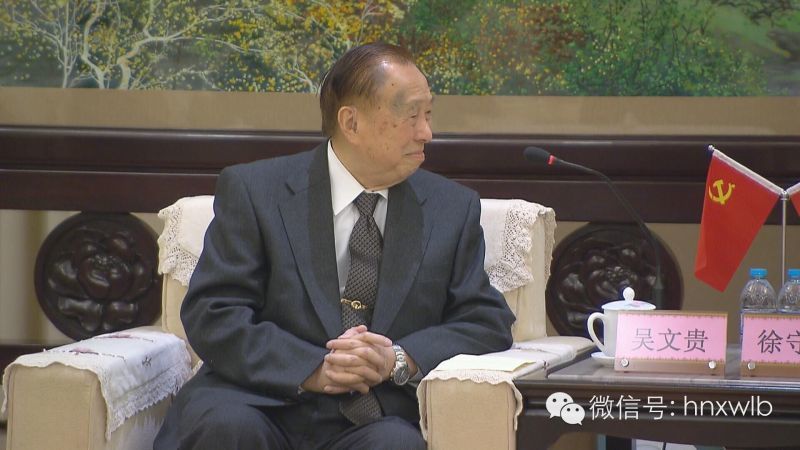 It turned out that as early as 30 years ago, Wu Wengui had a period of intersection with Xu Shousheng, who was then the head of Rudong County, Jiangsu Province. Thirty years ago, as a Taiwanese businessman, Wu Wengui sought investment and cooperation in the Mainland. He traveled to more than a dozen cities in a year and settled in Rudong County, Jiangsu Province. The water in the guest house was cut off, and Mr. Wu asked the waiter for hot water.

After a while, Xu Shousheng, the then county magistrate of Rudong, came to his room. Wu Wengui, President of Yingrui Co., Ltd.: He just carried water for me, jumping from the first floor to the third floor, such a big bucket, carried with two hands like this. Picked and poured water and asked me if I had enough. I see only so much. I can't say enough. He quickly went downstairs, picked it up again, and asked me if it was enough?

After going back and forth like this three times, Mr. Wu felt a little embarrassed and said that there was enough water.

The next day, Wu Wengui decided to invest locally. Today, the textile enterprise he invested in has ranked among the top 500 textile enterprises in the country. Xu Shousheng said that today, the open Hunan also welcomes investors from all over the world to invest and develop business and achieve win-win cooperation. Especially after entering the era of high-speed rail, the location advantage of Hunan's "One Belt, One Part" is more obvious. At present, economic development has entered a new normal, and Hunan will take expanding opening up as an unswerving strategic choice. Hunan attaches great importance to strengthening and deepening the cooperation with Japan and other neighboring countries and Taiwan, and hopes that Yingrui Co., Ltd. will build more bridges, identify the focus of docking and cooperation, and achieve mutual benefit and common development.

Wu Wengui said that Hunan has a long history and culture, rich tourism resources, and obvious advantages in location and talent. We hope to build a bridge for cooperation and communication between Hunan, Japan and Taiwan, and seek cooperation in industries such as health care, textiles, and tourism.