National Home Textiles Standardization Technical Committee Towel Sub-Technical Committee Annual Meeting and Standard Approval Meeting was held in Rudong Radisson Hotel from December 11th to 12th. Zhu Xiaohong, vice president of China Home Textiles Association and chairman of the towel branch, presided over the meeting. The meeting began with a welcome speech by Shi Gaojun, general manager of the host company, and Sun Yumin, director of the Science and Technology Development Department of China National Textile and Apparel Council, delivered a speech at the opening of the meeting.

In his speech, General Manager Gao Jun said that the National Home Textiles Standardization Technical Committee Towel Sub-Technical Committee and Standard Approval Meeting was scheduled to be held in Rudong, Jiangsu, which reflected the care and support of the leaders and experts for the textile industry in Rudong County, The trust of the company and the affirmation of the standardization work of the company also reflect the expectations and hopes of the leaders and experts for the company to make greater contributions to the society, the association and the enterprises.

On the afternoon of the 11th, the participants visited the sample room and production workshops of the company's east factory with great interest. Leaders and many experts praised that Dadong has taken a new path of transformation and upgrading in the cold textile industry. 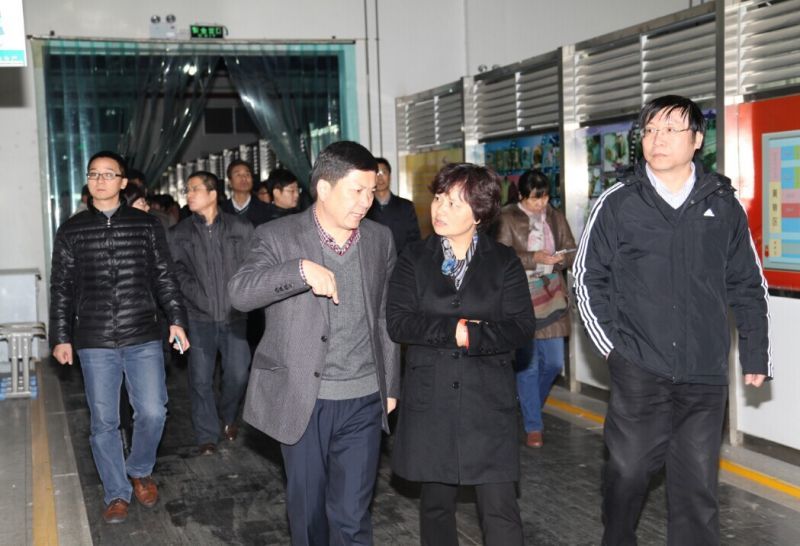 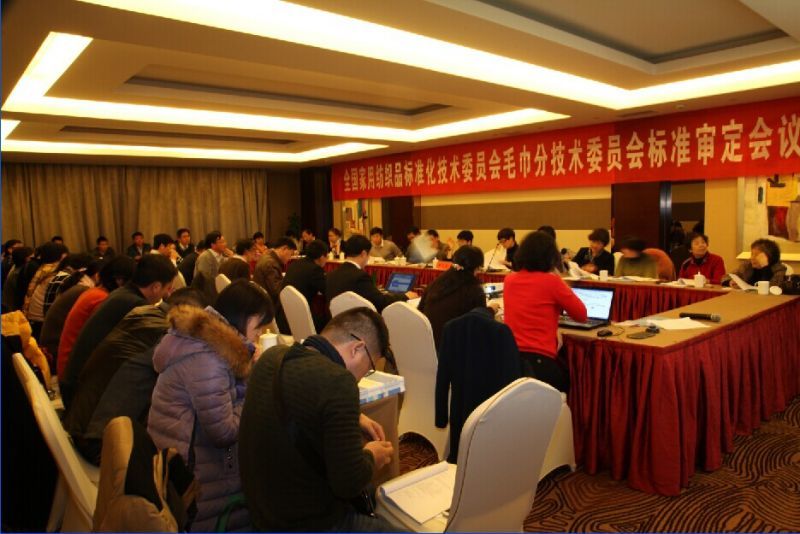